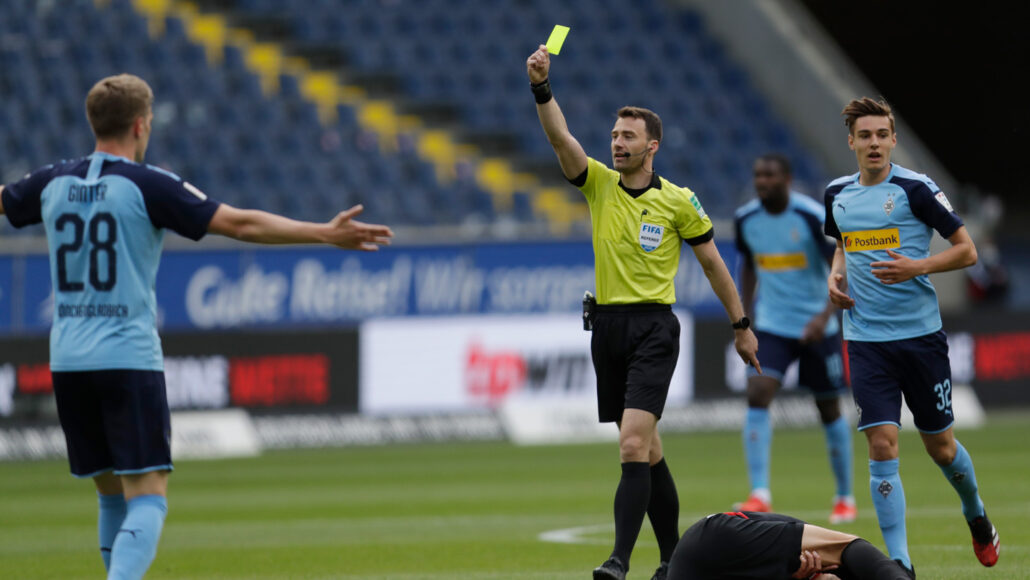 ‘Ghost games’ spotlight the psychological effect fans have on referees

When the fans are away, the home team loses its sway, new research suggests.During the 2019–2020 season, European soccer teams played in front of vacant stadium seats due to COVID-19 (SN: 3/13/20). Home teams won less, lost more and tied about the same, compared with the season before the pandemic, researchers report August 19 in Frontiers in Sports and Active Living. What’s more, referees doled out much more foul calls to home teams than before during these crowdless “ghost games.”

The findings add to evidence that fans influence home team advantage — the phenomenon where athletes tend to do better on their own turf. “No fans, no home advantage,” says sports psychologist Fabio Richlan of the University of Salzburg in Austria.

To examine how fan pressure on referees might have contributed to the discrepancy, the researchers looked at how often referees issued foul calls in the form of yellow cards. With fans absent, foul calls against home teams increased by around 26 percent, while calls against away teams increased by only about 3 percent.  “Referees indeed give advantage to the home teams, because of the crowds,” Leitner says. But the findings suggest that referee bias tends to disappear when fans do. While it’s natural for people to change their opinions under pressure from others, Leitner says, hopefully this work can help referees become more aware of their biases. “When you know it, you can train against it.”